We are in its second year as a Republic. The constituent assembly has written and voted to accept the new constitution, and president Alcide de Gasperi has formed a new government. The signing of the Paris peace treaty has formally ended all hostility between Italy and the former allies, with Italy ceding territories, paying reparations, and agreeing to dissolve its colonial empire. The aftermath of war has left Italy, much like the rest of Europe, economically devastated. Power is shifting, empires are crumbling, and new global superpowers are emerging.

In the US, the first Polaroid camera has been demonstrated, and the first Volkswagen beetle has arrived in New York. The International Organisation for Standardization (ISO) has been founded in Geneva, and the sound barrier has been broken by a human for the first time. Progress is being made. The first car baring the Ferrari name, the 125S is rolling off the production line in Modena, ‘a promising failure’ Enzo later declared. In Milan another Ferrari begins production, but this time of Penicillin. Pharmacologist Dr. Rodolfo Ferrari and microbiologist Dr. Carlo Callerio launch Società Prodotti Antibiotici (SPA). 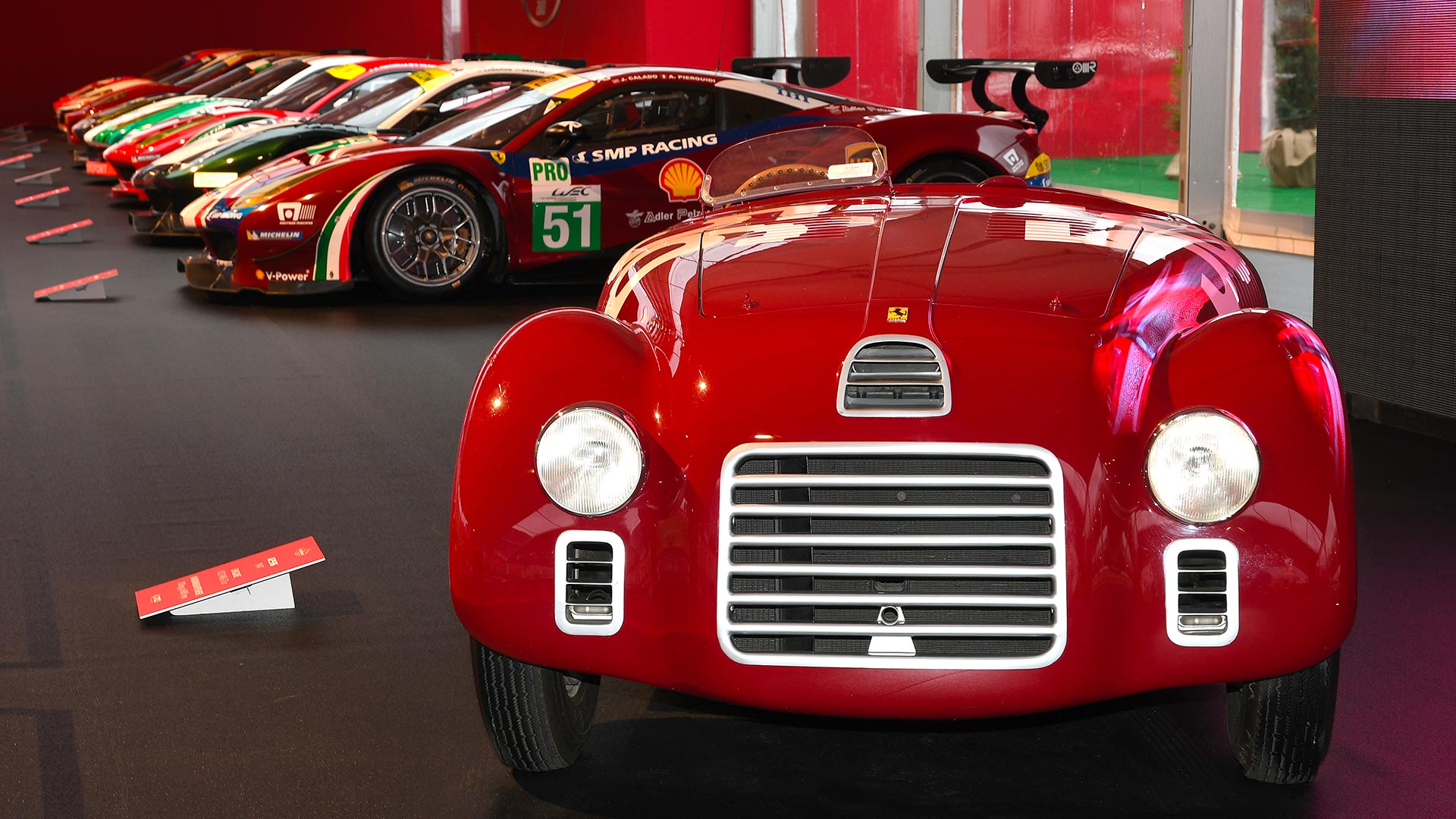 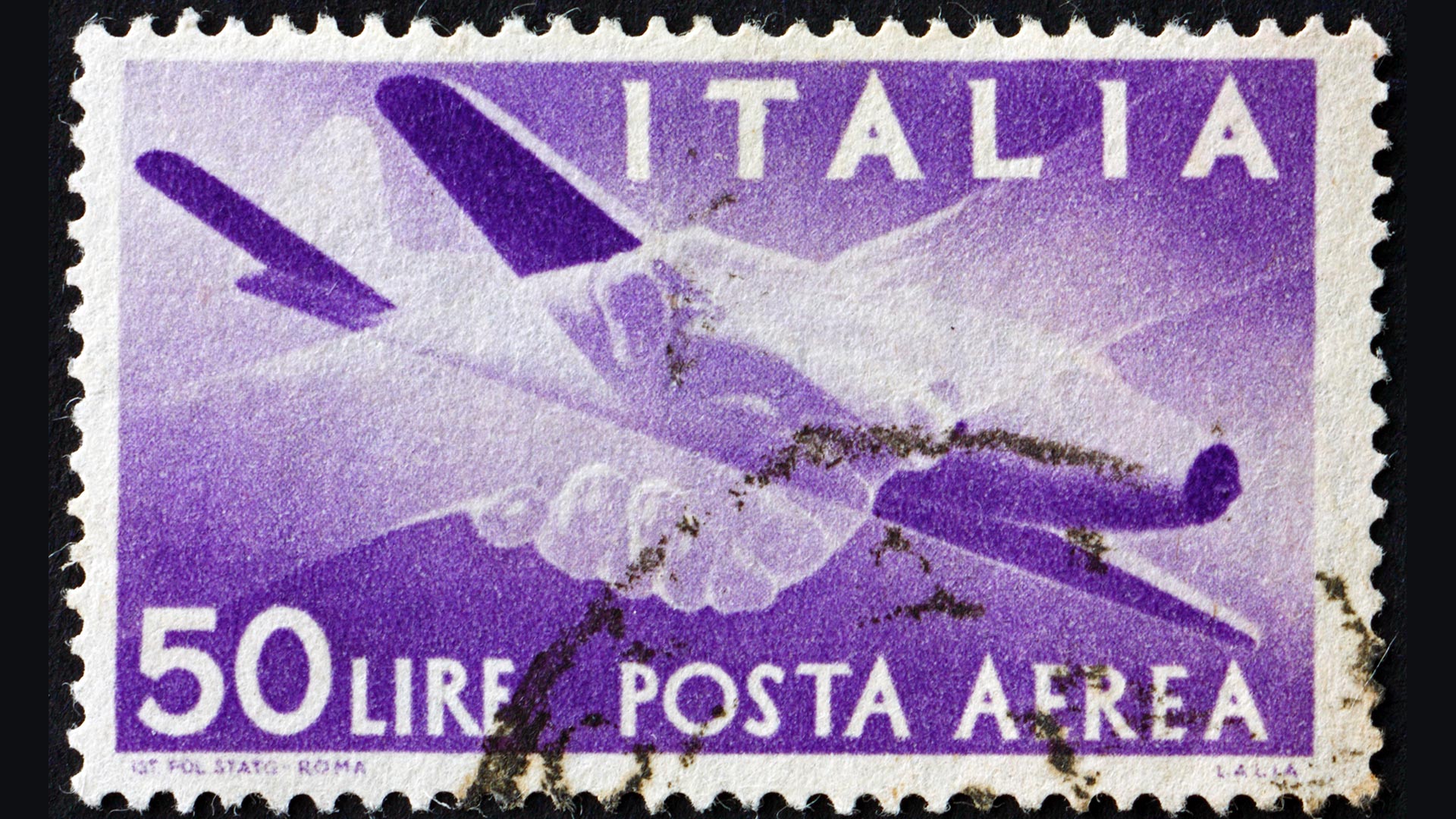 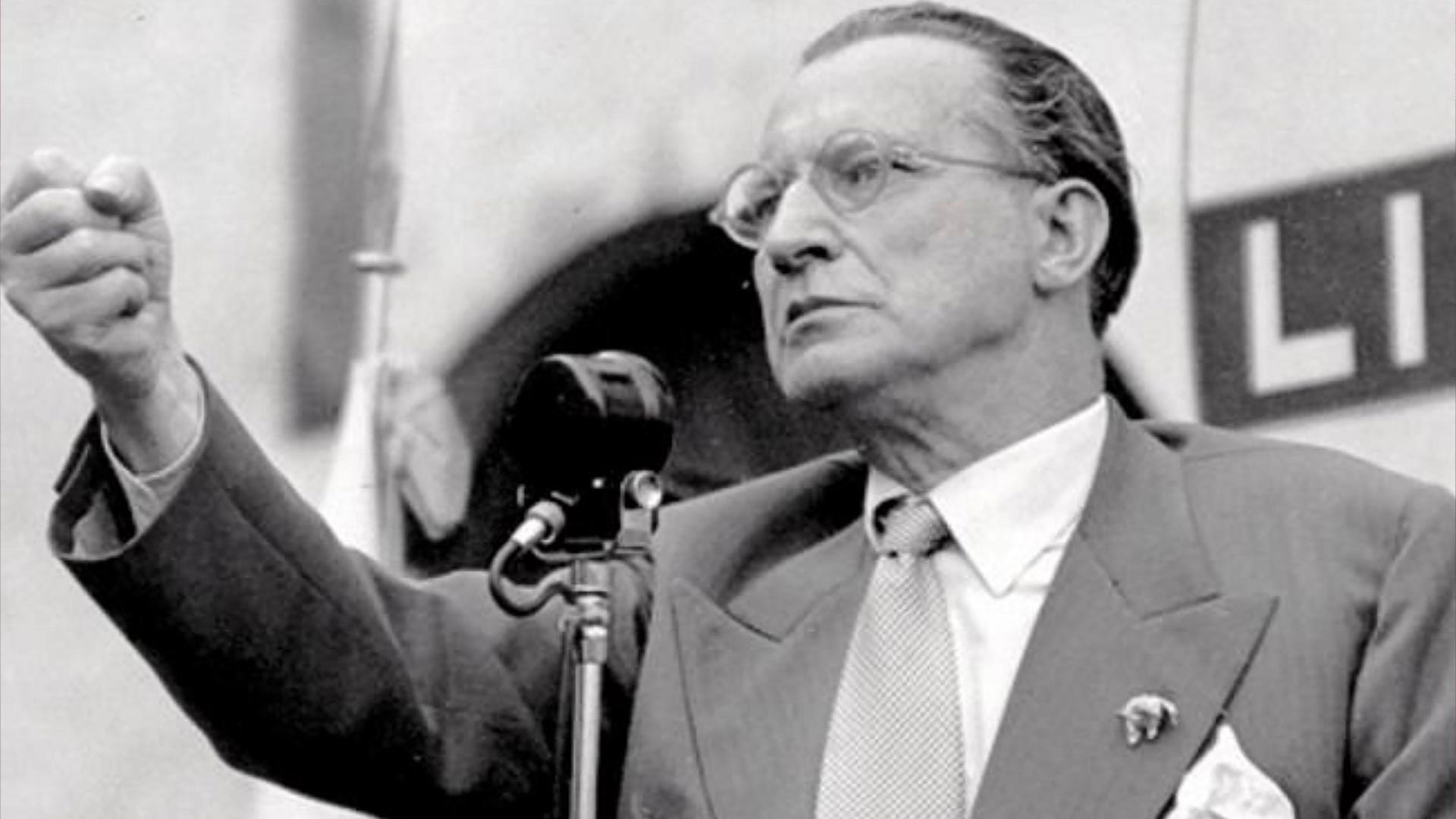 The chance 1928 discovery of the Penicillin-producing mould by Alexander Fleming was met with little interest at the time, similar to that of Lysozyme six years prior. An accidental observation in a discarded dish, Fleming’s work that followed with Lysozyme prepared and paved the way to the discovery of this new compound. Ernst Chain and Howard Florey, who would later share the 1945 Nobel Prize with Fleming, first started their work on antibacterial substances with Lysozyme, when they came across Fleming’s previously unappreciated finding:

“ Following the work on lysozyme in this laboratory, it occurred to two of us (E. C. and H. W. F.) that it would be profitable to conduct a systematic investigation of the chemical and biological properties of the antibacterial substances produced by bacteria and moulds. This investigation was begun with a study of a substance with promising antibacterial properties, produced by a mould and described by Fleming (1929). “
___

The work that followed succeeded in purifying the active Penicillin compound from the mould, though production was extremely laborious. Huge quantities of the mould were grown to yield only small amounts of Penicillin. 18 months of work resulting in a mere 100 milligrams. Despite this, exciting preliminary trials in mice injected with streptococcus revealed Penicillin’s huge therapeutic potential (Chain et al. 1940 Lancet).

The first human trials came in early 1941 when a policeman became the first infected patient to be given Penicillin. Despite “dramatic improvement” in his condition, with repeat administrations possible through retrieval of Penicillin from his own urine (a common practice at the time), the patient died once the Penicillin ran out. His treatment had used up the nation’s entire supply. Something had to be done. 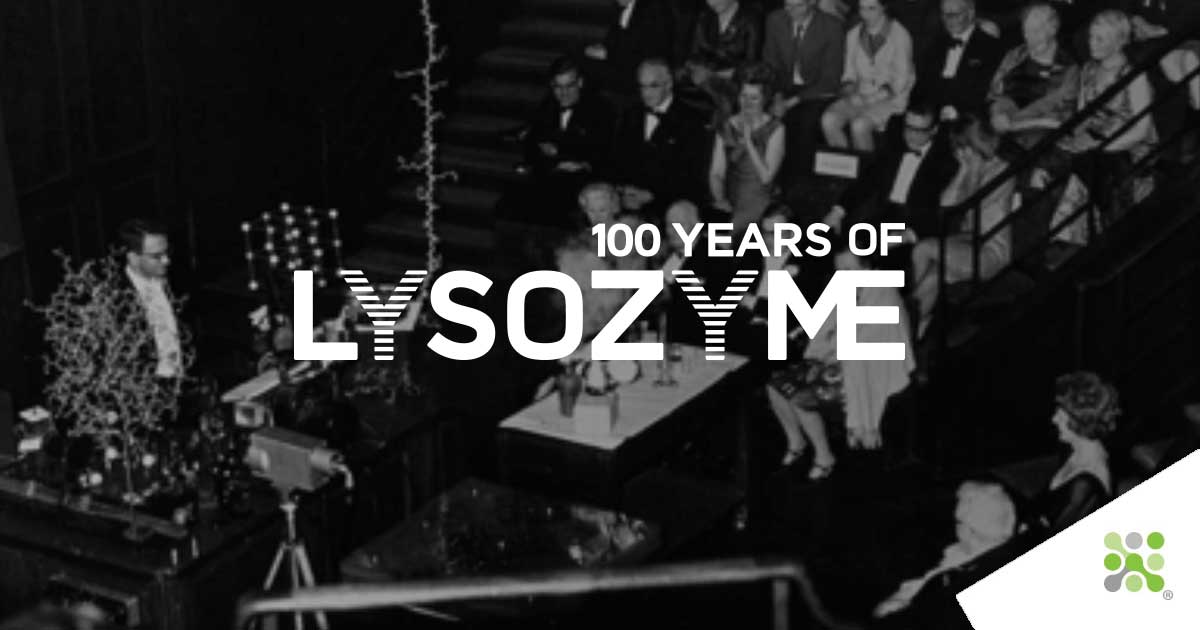